Books are often gateways to make the human mind free and versatile, a good book is like a portal to another realm something that can take you to magic kingdoms and futuristic city view, spooky mansions and uncharted landscapes. Whether you’re interested in fiction or non-fiction, poetry or textbooks, there are a number of techniques you can use to get the most out of your literary experience.

1. Beginning with the Basic Steps.

When you’re reading for your own pleasure, you will probably want to choose a general interest fiction or non-fiction book. There are basically millions of such books, so finding one that’s right for you can be a hard nut to crack. A perfect place to start is by thinking about what you like, and also about what you dislike. Keep to record how many different types of books are out there. There are fictional books like *To Kill A Mockingbird*. There are fantasy books like *The Lord Of The Rings*. And so many others.

READ ALSO: Top 10 Most Valuable Sport Teams In The World

READ ALSO: Top 10 Most Heavily Guarded People In The World

There are different ways to accomplish this:

Inhabit the writing inside the book and make it a part of your own life by emphasizing your favorite parts. You will enjoy it much more than if you try to dryly deconstruct it or push through it in a linear fashion.

It is possible to read a textbook for fun, But Most people read a textbook because they need to get some sought of  information from it, and textbooks are an excellent source of concentrated, clearly-organized information on many topics. To get the most from reading your textbook, have a notepad open beside you while you read so you can note down some key points.

In most cases, it isn’t a must to read a textbook straight through from start to finish, but it isn’t very useful to jump from section to section, either. Instead, every time you have to read even part of a chapter, if you haven’t done so already, plan to read that entire chapter.

Try To Keep up

When you’re reading a textbook, it’s probably for a class you’re trying to pass an exam or test. Textbooks are dense, slow reads, so the best way to tackle them is to start early and try to make steady progress every time you open one up.

I hope you find these methods helpful, please share with your friends.

Laycon: Biography, Networth And All You Need To Know

Olamilekan Agbeleshie popularly known as Laycon is BBNaija’s housemate for this year’s Lockdown Edition. Laycon before joining the house is a singer and a rapper who hails from Lagos.

Laycon started his music journey at an early age. Many have tagged Laycon as the new school of rap music in Nigeria. He is a graduate of the University Of Lagos with philosophy.

Laycon also describes himself as being versatile and able to coin words together to soothe scenarios and moods.

According to Laycon he said during the lockdown, he developed the ability of singing and reading my bible.

His song ‘Fierce’ featuring rapper Reminisce and Chinko Ekun making it to MTV BASE Top ten charts for six months is one of his biggest achievements.

After his inclusion, Laycon has gotten numerous endorsements from most celebrities just for him being a rapper.

According to reports, Laycon is networth is estimated to be around $7,000

Fans of former Big Brother Naija housemate, Natacha Akide a.k.a Trident Queen have hailed her on social media after she addressed the present BBNaija housemates.

Tacha Akide was disqualified from the show last year after she got into a fight with Mercy Eke, who later won the show. 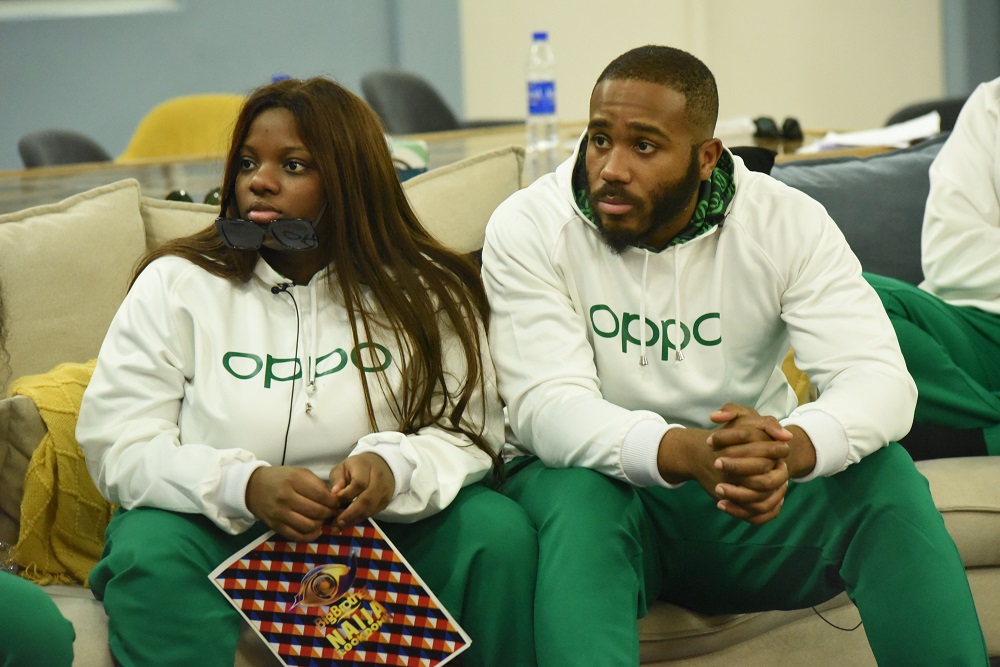 However things turned out differently for the influencer as she did not only secure deals, she also joined global telecom company, Oppo, as a brand partner. 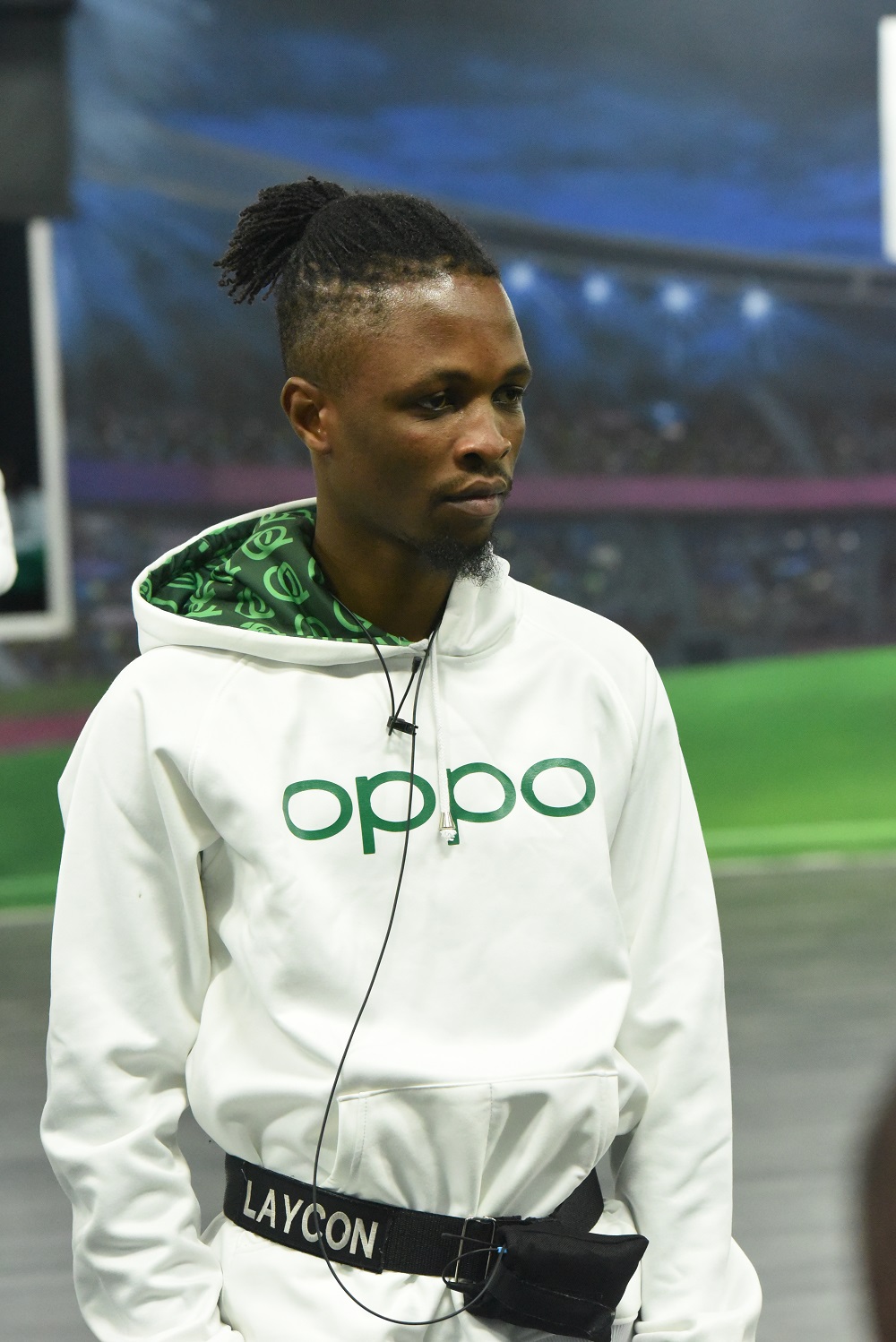 Her fans were amazed today as she confidently addressed the current housemates. Since then, they have been disturbing the streets of social media, sharing the video on their IG stories and showering praises on their fave.

Watch the video below;

Big Brother Naija BBNaija Season 5 housemate, Dorathy Lynda Bachor also known as Dorothy has been able to gather a huge fan base hours after she entered into the BBN house.

We at Gistvic Blog have been able to put together Eight solid things you don’t know about BBN Dorathy.

One housemate who has gotten the attention of many is Dorothy. Many identify her by her heavy melons and her skin color. Most men on social media are seriously crushing on her because she’s naturally and heavily endowed. Dorothy doesn’t lose any chance by flaunting her assets on screens for her viewers.

However, Dorothy made a disclosure to the house who her favorite celebrity crush is. She revealed that she’s seriously crushing on Senator Dino Melaye, a former Kogi State lawmaker.

See how some social media users reacted to Dorothy’s choice of crush.

Mark Zuckerberg has joined the world’s most exclusive club of the ultra rich.

The Facebook CEO on Thursday became a centibillionaire, someone who is worth at least $100 billion.

He crossed the milestone after shares in the social network surged. Only two other men, Amazon (AMZN)’s Jeff Bezos and Microsoft (MSFT)’s Bill Gates, have bigger personal fortunes. 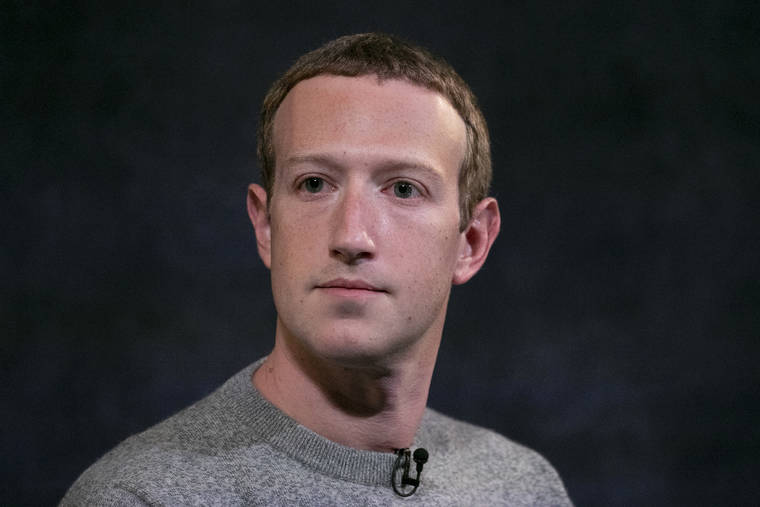 Zuckerberg co-founded Facebook from his Harvard dorm room in 2004, and his biggest asset is still his 13% stake in the company, according to the Bloomberg Billionaires index, which tracks the world’s wealthiest people.

The 36-year-old is also Facebook’s chairman and controlling shareholder.

Zuckerberg’s wealth got its latest bump as Facebook’s stock climbed 6.5% Thursday, a day after the company launched its TikTok clone, Reels, on Instagram.

Rebecca “Nengi” Hampson is a 22 years old entrepreneur from Bayelsa State, Nigeria. She is a former model and MBGN Top 5 contestant who loves learning new things, having fun, travelling, taking on new adventures, and being true to herself.

Nengi, as she prefers to be called, studied communications at the University of Port Harcourt and is a proud Capricorn. She proclaims: “If you want the job done right, give it to a Capricorn. I give 110% of my energy and enthusiasm into everything I do.”

The ability to talk to myself and enjoy the conversation.

Getting my BSc. So many times, I could have dropped out, but I persevered.

Big brother Naija 2020 housemate, Lucy Essien once revealed to her fellow housemates that she used to sell roasted plantain (Bole) in Calabar. 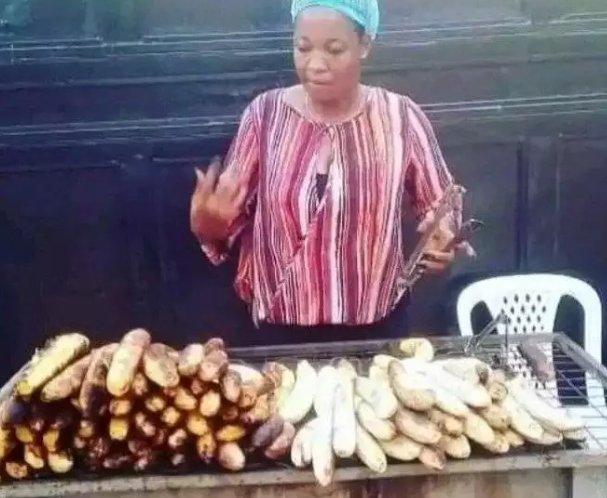 Lucy who was Head of House in the show’s second week, is a 30-year-old entrepreneur from Lagos state. Here are throwback photos of her from the hustle days. 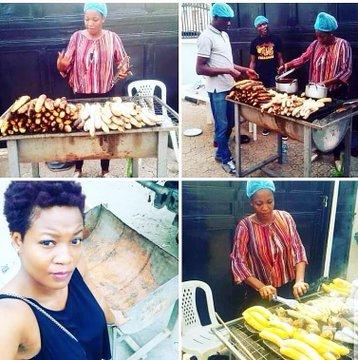 Lucy is a self-proclaimed simple girl and assures everyone that she is far from average. She believes in fairy tales, and hopefully, Biggie’s House will deliver just that for her. 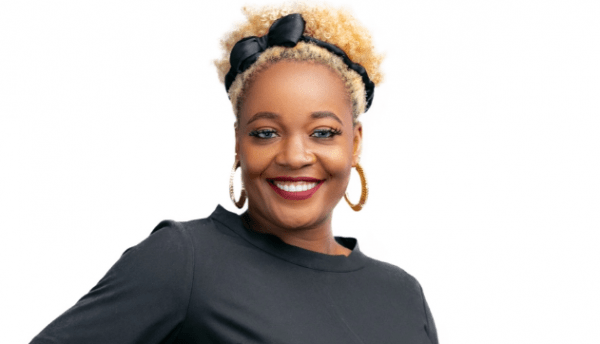 According to Lucy, her biggest achievement is her grill business, getting into Big Brother Naija, graduating with a 2.1 and not falling pregnant after all these years.

Obviously, all of the housemates in the house had lives before going into the house and although we have access to these housemates lives 24/7, there are some things we still don’t know about them from watching the television.

So, We did some digging from the archives and we’re here today to share with you 11 things you didn’t know about BBNaija’s Erica.

1. She won Miss Photogenic at MBGN 2014.
You might not know this but Erica KNOWS that she’s good looking. In fact, she is so confident in her looks that she contested in the Most Beautiful Girl in Nigeria Pageant in 2014. Although she didn’t take home the overall crown, she did win Miss Photogenic!

2. She was in a hit Nollywood movie.
Did you see or hear of the movie, Hire a Woman? Of course you did. But, did you know that Erica acted in this movie? In fact she did!

She played the character of Nifemi in the movie. Did you spot her? Maybe go and rewatch the movie then you’ll see her. It’s available on Netflix.

3. She’s a WORKING model.
When Erica says she’s a model, she’s just saying it simply for bants. No, Erica is an ACTUAL WORKING model, no be struggling.

4. Her dream is to lead an action movie.
In an interview with The Guardian magazine, when asked what her dream is, Erica said:

My dream role would be to be the main character in an action film. I have always loved female action stars like Angelina Jolie and Charlize Theron and dreamed of acting like them. I’m currently training myself to be ready whenever that role presents itself.

5. She has a foundation.
Erica is a girl who gives back. In 2018, she launched the Erica Nlewedim Foundation, a foundation that at one time, fed 1000 people during the Christmas holidays.

6. She worked in an oil company
Yup! Erica worked as the marketing manager for MEI Oil and Gas before going into the Big Brother house.

8. Her name is special to her.
Erica posted (but has now deleted) an explanation about her name to Instagram and which part of it she doesn’t like answering to. She said:

My dad’s name is Eric Nlewedim. He calls me junior cos I’m named after him – Erica Nlewedim, my full name is Erica Ngozi Ugomma Blessing Nlewedim

9. She is an only child
Her and her mum are also really close.

She then went on to pursue a BSc in Business Administration from Covenant university before later going to the Met Film School, London to learn acting for screen.

11. She won’t act nude.
For any casting directors or people fantasizing out there, squash your hopes now. In her personal profile for Mandy.com, a website for creatives to upload their profiles and find work, Erica disclosed that she will NOT perform nude.